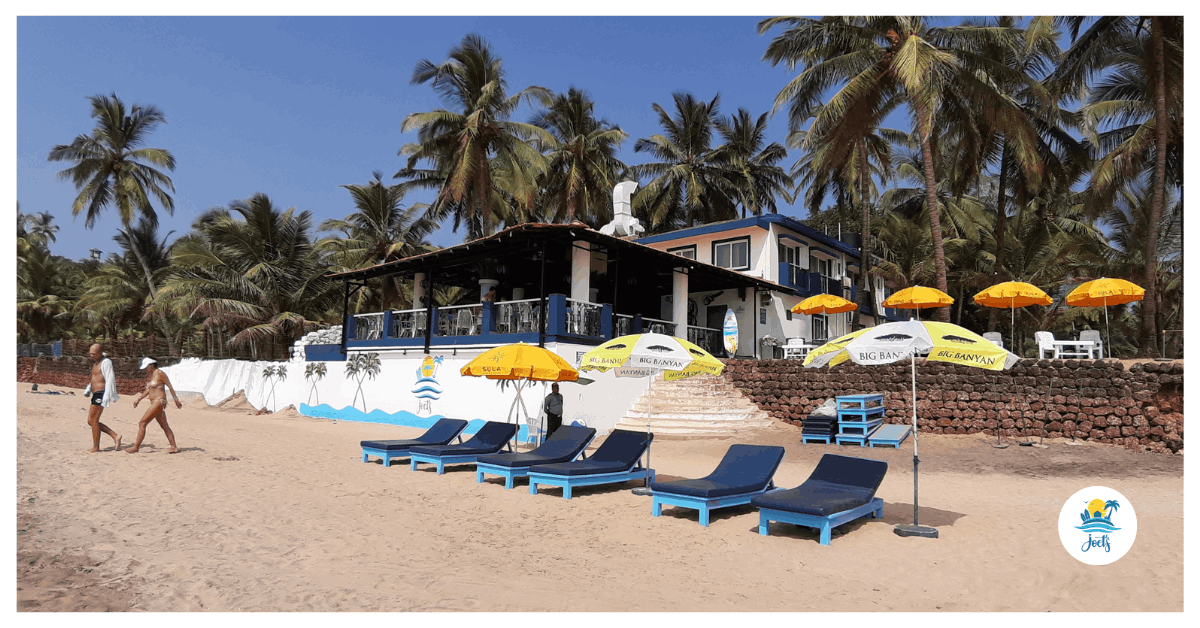 Joet's started its life as a fishing shed looking after the boats, nets and accommodating the fishermen who worked for Jose D’Cruz. As the catch was brought in, locals would flock to buy the fresh catch of the day. It was not long before Jose and his wife Etelvina decided to start marinating and cooking the catch and incredibly Jose & Etelvina became JOET'S!

Joet's has since grown up from a rustic shack serving predominately seafood to one of the best beach restaurants in Goa but the most remarkable thing about Joet's today, in this increasing money oriented world, is that Etelvina still makes the homemade Goan masala, Recheado masala and Xacutti masala and despite Jose no longer being with us, his two sons have carried on and flourished the business into what it is today- A wholesome Goan family run business which now looks after its loyal clientele rather than the fishing nets.